To learn more about Guinea Pigs, check out our Guinea Pig Care Guide. 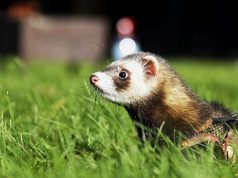 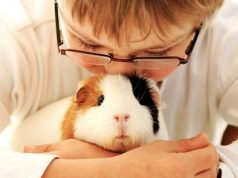 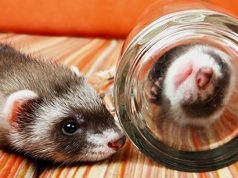 How to Ferret Proof Your Home?